Welcome to my About page. I am an Avon Representative located in New York's Hudson Valley. Hudson Valley includes: Orange County New York, While people think of the Hudson Valley as stretching from Rockland County all the way up through Orange County, Ulster County, and Sullivan County. I serve all of these areas in person, or online, and more. 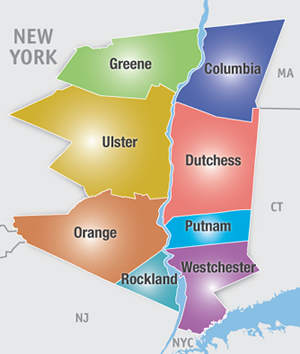 I am a life-long resident of the Hudson Valley. Born in Tappan New York, part of Rockland County. My parants lived in Tappan for their entire lives. I moved from my parents home in Tappan to Pearl River New York, still in Rockland County. Me and my husband purchased a house in Montgomery New York, that is actually closer to Pine Bush New York, and Circleville than the center of Montgomery, and is in Orange County New York. This is where I started my Avon Business in 2005.

As you can see the Hudson Valley covers a lot of territory. From Rockland, Orange, Ulster, and Green County. Also on the west side of the Hudson River, Westchester Dutchess, Putnam, and Columbia Counties. While I have worked my Avon Business in each of these areas, I have a focus close to home, Orange, and Rockland Counties.

I will, however service customers in any part of the Hudson Valley, one way or another! As of 2021 I have been in Orange County New York for over 21 years. - Wow time flies!

If you need an Avon Representative and Live in the area, I can help you In person, or you can Buy Avon Online from me in Circleville, Middletown, Pine Bush, Bullville, Walker Valley, Montgomery, NY, Florida, NY, Goshen, Campbell Hall, Maybrook, Slate Hill, Rock Tavern, Chester, Walden, Washingtonville, New York. I'm sure I forgot a few too! If you need an Avon Representative near one of these towns I'm sure I can help you. I have customers in the above towns and am there often to do deliveries, yes, even during covid-19, we just take precautions.

I started my journey as an Avon Representative in 2005. I started building my Avon sales team within a few weeks of starting my Avon Business. One of my close friends started her Avon Business at the same time, she was my first team member. Sadly she only sold for a few years on-and-off. I earned my first sales bonus a few weeks into my Avon Business when a large cardboard box arrived on my doorstep one afternoon. I had earned a 21" Flat Screen Color TV. For those of you who have one, they were the flat faced tube tv, too early for flat panel sets. I still have it, it's a great reminder of how my Avon Business started with a Bang!

It's been a great ride since then, my business has grown at around 20%+ each year since. I have grown my team to hundreds of people in many states. My team sales have closed out the 2017 year at just over $760,000. By the close of 2018 or 2019 I expect to have solidly crossed the $1 Million team sales mark.


Buy Avon near me in the Hudson Valley New York

You can call, or text me to place an order. I can deliver it, or we can arrange a meeting mid-point between you and I for pickup. I also have a booth at the Middletown Indoor Flea Market on Dolson Ave. It is an indoor flea market, and open all year. I keep a stock of more popular items there & at home. If you chose you can place an order at the Flea Market, and pick it up there the week after, I have many customers who do that. (And some are from pretty far away!) I have been at the Middletown Flea Market since it opened in 2005. I would not have even thought about using a that venue for my Avon Business, However, while attending an Avon Sales meeting with my Avon District Manager of 15 years now, She said "There is a new indoor flea market opening in Middletown, and one of Us should really get in there". I went the next day to check it out. I was the second Avon Representative to inquire, the first rep. did not pick a booth, and did not leave a deposit. I did so on the spot, and I am now known as "The Avon Lady At the Flea Market". I was very lucky to have started my Avon Business the same year the Flea Market opened. Since then, I have held several Product events, and Recruiting events there along with my District Manager. I have my District Manager to thank for my early success because she, and I worked with so many people at the market showing New Avon Products to shoppers. In the years since opening, a few Members of the Avon Product Development Building in Suffern NY have by chance visited, and complemented the beauty of my little Avon Store! I'm happy to be the Avon Representative at the Flea Market. ~ Hope to see you there!

If you go to my e-store, Please join the Avon email list! I don't bother people, but Avon does! If you are a regular Avon Shopper or just want to know when all the sales and specials are, then Join The email List! Avon sends out about 1 email a day with some special deal, It can be a Free Shipping offer, usually on $40.00 and Free Product with purchase,

P.S. Click the image below to go to my store now! - A new window will open. I am always looking for Avon Customers, and Avon Sales Team Members. If you live in or near the Hudson Valley New York, or not, I can help you get started with your very own Avon Business! You can sign up to sell Avon @ my avon store, click on the "Become A Representative" link, left-top of page, that takes you directly to Avon's online sign up form.

While you are at my Avon Online Store be sure to sign up for my sale and specials email direct from Avon. From my store, click the image that says "Want to receive Beauty & Product updates from me?" You can enter your name and email address. It will take about a week before you begin receiving emails, they come at least once a day, and include daily specials, and valuable Free Shipping codes.

Thanks for shopping with me!

Avon Representative Cindy
Thanks for Shopping Avon Online With Me Today! 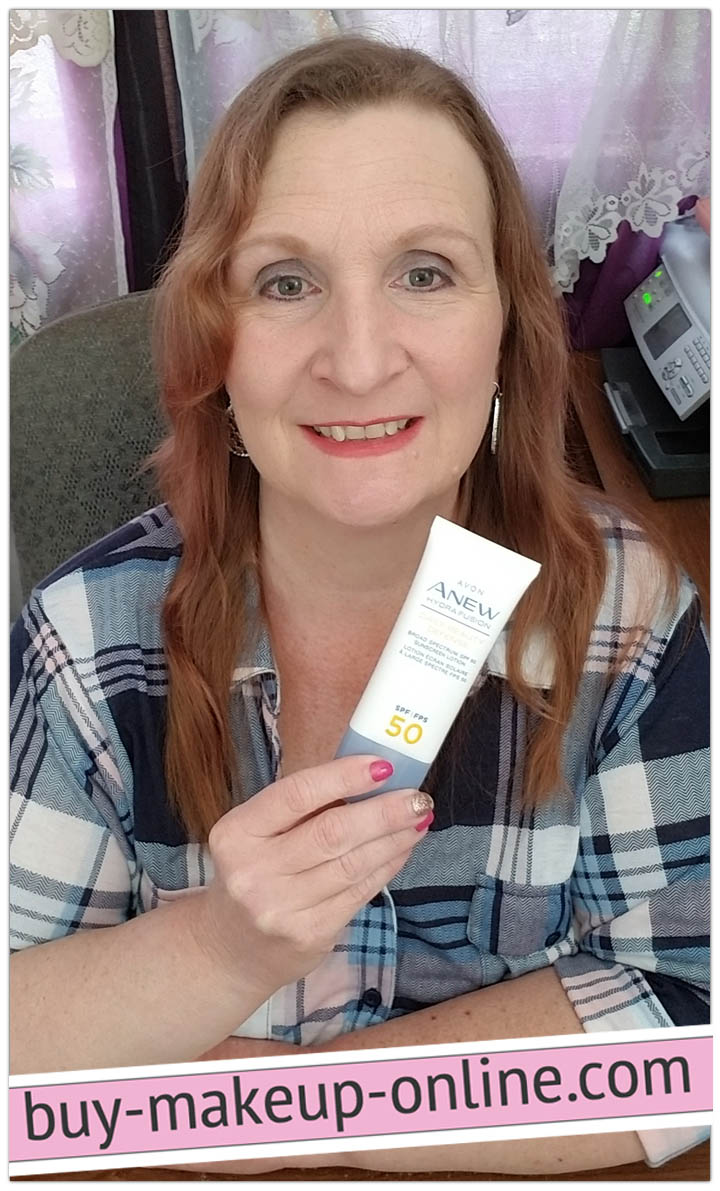 Buy Avon Online And Get
FREE Shipping on $60.+ Orders! 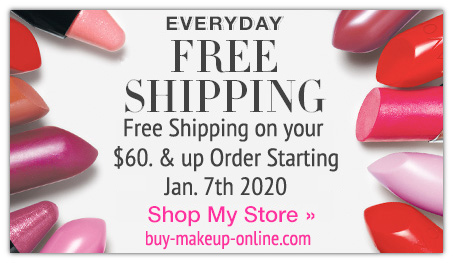 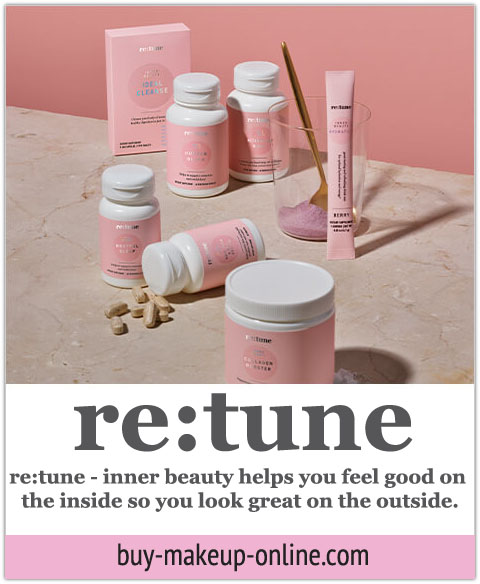 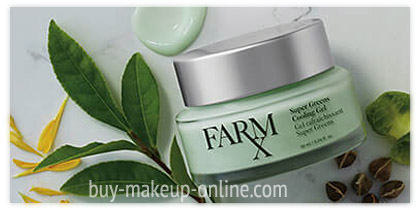 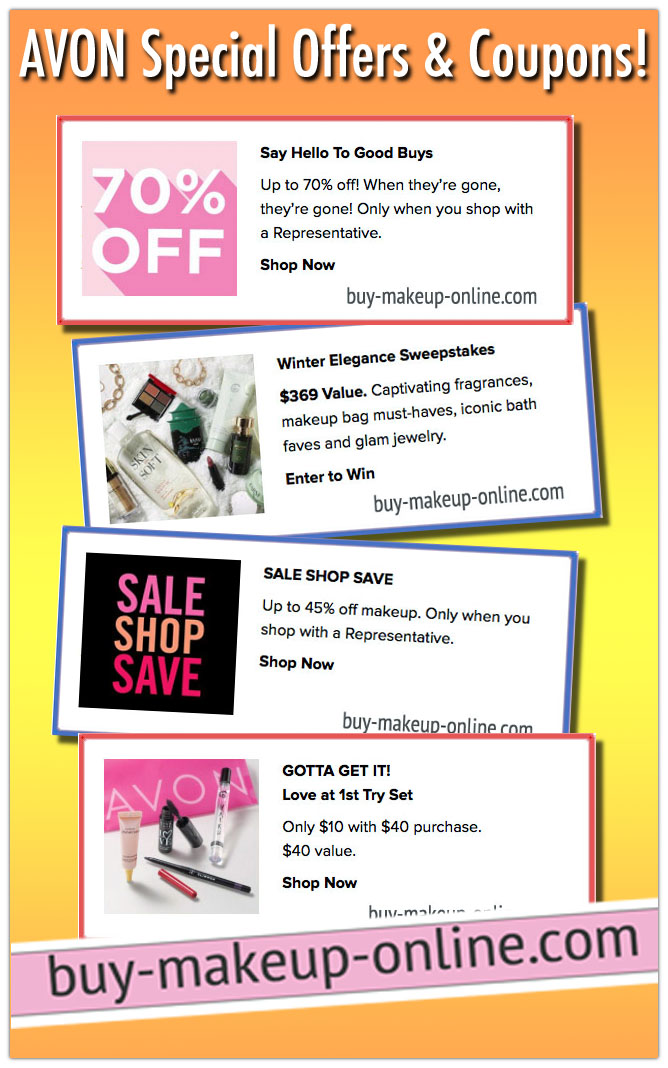 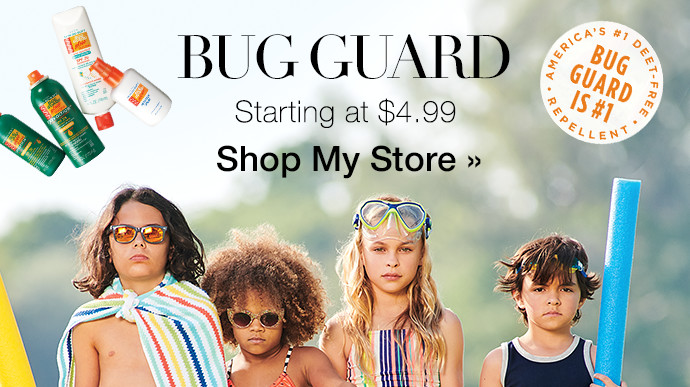 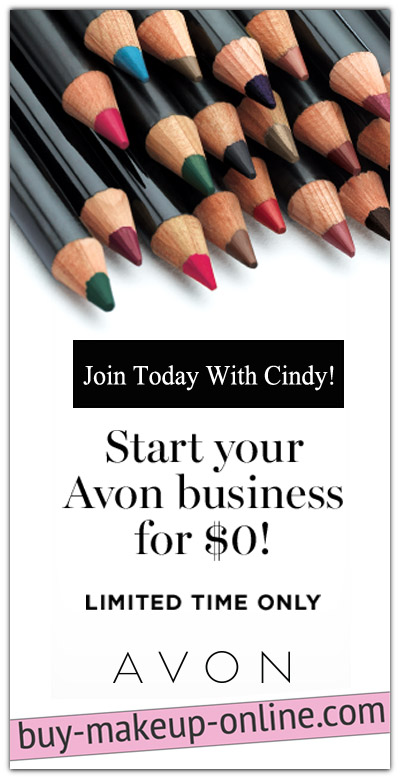